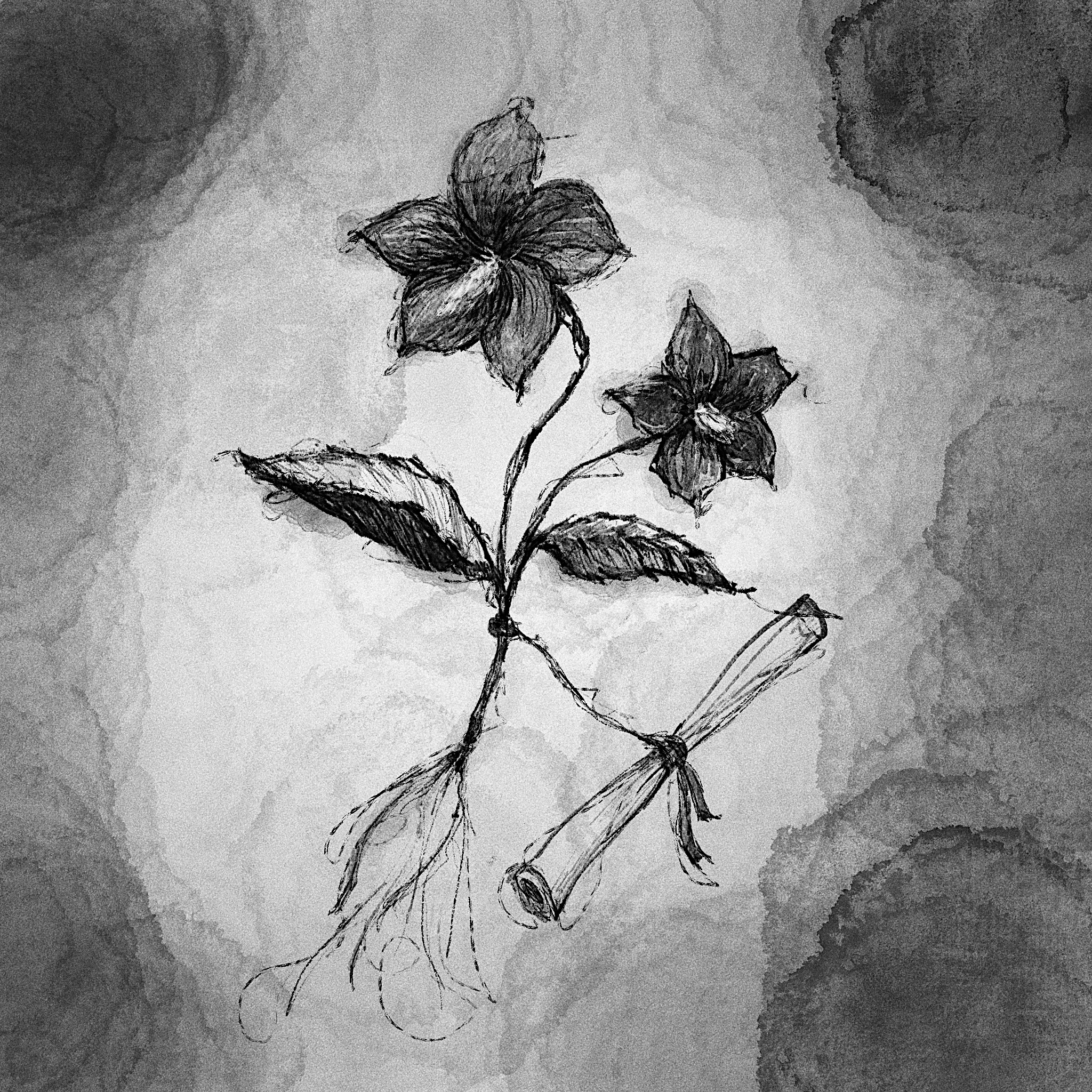 While mom was away, the parade had begun. Women with curvy physiques came out onto the street and started shaking their hips and dancing. Towards the end, characters dressed up in different costumes came out and joined in. They all seemed to be laughing and having a great time, but nobody was able to tell how they truly felt behind those smiles.

But if you look at their lives from a bigger picture, being a part of this parade doesn’t exactly set where their life is at. Even if they were to be struggling throughout the day, most of them had the willpower to carry on with their lives, and perhaps maybe dancing on stage was a way to help them get through the day. Finding joy in dancing, saving money to buy things, whatever it is, this gig was either their dream or helping them to pursue their dreams. In the end, it was all so predictable.

I kept thinking about this very notion when someone grabbed my shoulder. I looked and saw a clown with a red nose, and a diamond painted on their eyes. Though the ridiculous face painting covered most of their facial features, the clown looked to be around eighteen or nineteen. He or she then pointed at my eyes and reenacted tears rolling down from their cheeks as if to ask me why I was crying.

“I am not crying.” I quietly mumbled.

With arms crossed and a sulk expression on their face, the clown was calling my lies out, while continuing to act using the thumb and the index finger to illustrate droplets of tears falling from the eyes.

I quickly turned away. This clown was surely belittling me. He or she must either be soliciting or trying to fraud me with something. I wanted to appear dominant and yell at them to go away, but I couldn’t even open my mouth. I became envious in the fact that even this clown had a better life than me. They were living today for a better tomorrow. Mom came back, and I guided her with a gentle push and escorted her out of the area.

It was not until after it became dark when I met that same clown again. I left the amusement park and was standing on the subway train platform when I felt someone grab my shoulder. He or she must’ve come running from afar because their steamy breath warmed up my ears and then cooled down again from the autumn breeze. The face painting on the clown’s face had now faded, allowing me to see what was behind it. The stretched-out eyes with a slight hint of double eyelids and the sprinkles of freckles belonged to the face of a teenage girl. I smelled her subtle fragrance as she brushed her sweaty bangs away. What I thought was to be a red wig was actually her hair.

She placed something inside of my hand. It was a flower. Not wrapped and bought from a store, but a dirt-covered purple flower picked from the ground. There was a note tied around its stem. I hesitated then accepted her gift. The clown shyly smiled back.

She seemed relieved, almost as if she was saying thank you. I was quite taken back, and speechless, when all of a sudden, the subway train arrived, and the wave of people forced me inside it. That was how we departed. I came home, unfolded the note and on it was written,

I will always remember you.

I wonder what she was thinking, watching me being washed in by the current of the crowd. I didn’t even have a chance to thank her. She might even regret giving me this gift. At that moment, I was filled with grief. I am sure she’s one of those girls that thanks bus drivers and tells them to have a nice day. She was just trying to be nice when she saw me. I felt terrible for the way I had ignored her earlier.

I put the flower inside a glass bottle filled with water. Though I felt worn out as if I had just gotten a physical examination from the hospital, for some reason, Mom’s churros and the clown’s gift made me feel as if I was being loved and cherished. It was rather strange.